Hope you all had a nice Memorial Day- I'm grateful to be an American, and for the men and women who sacrificed all so we can live in freedom so many take for granted. 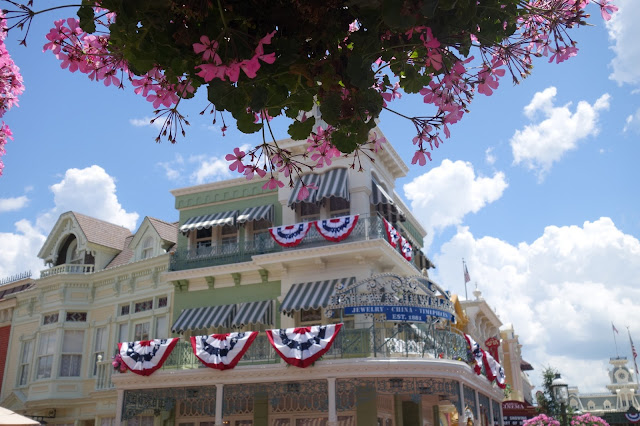 My weekend started out on a nice note, when a friend I met through Disney Twitter (Brian @BrianPMiles) came to visit me at work. He's part of the RetroWDW podcast team (one of my favorite Disney podcasts which I wrote about, here) and was down for the weekend. He's a Disney history buff like myself, so I knew he'd appreciate seeing some of our historical pictures and the 'brain center' of where WDW was built and is still maintained to this day. 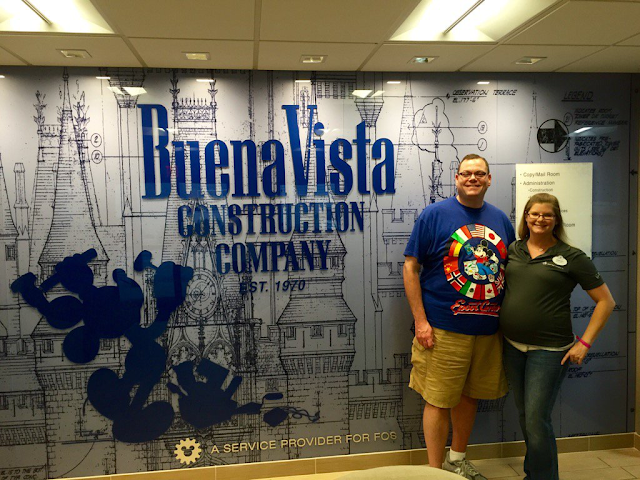 That evening, John and I met up with Brian and Rob for dinner at Kona Cafe. We then headed to the Top of the World Lounge to watch Wishes, and to try the infamous Seven Layer Cake. (Why they don't call it the Seven Seas Lagoon Layer cake is a missed opportunity, as pointed out by my clever husband. Much as he may fight it, he's turning into quite the Disnerd-- he even made a joke about his lumbago acting up the other day when it was about to rain :) I'm so proud.) 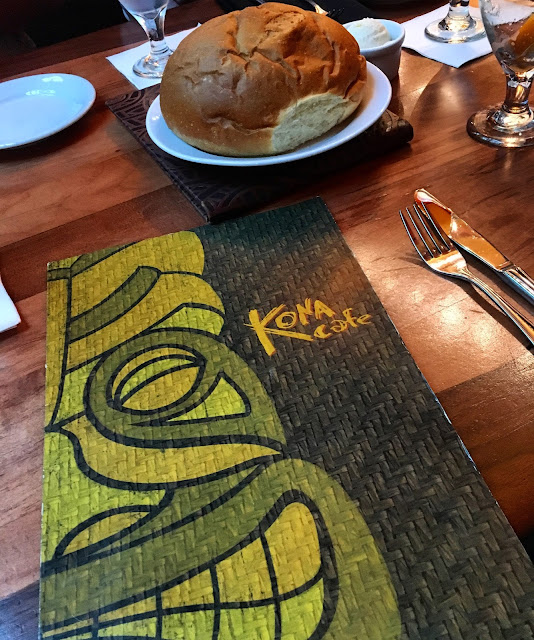 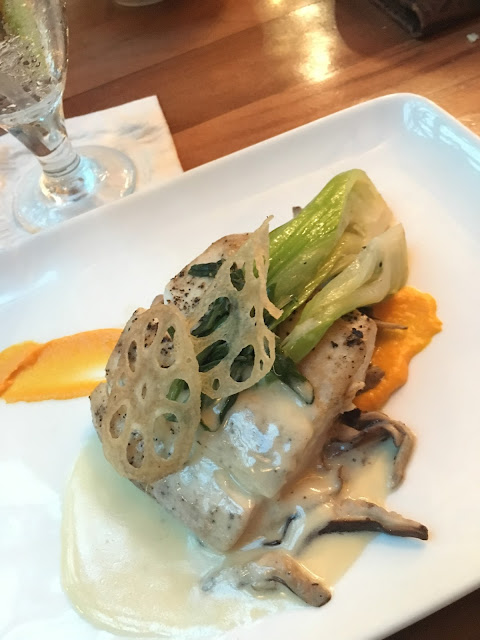 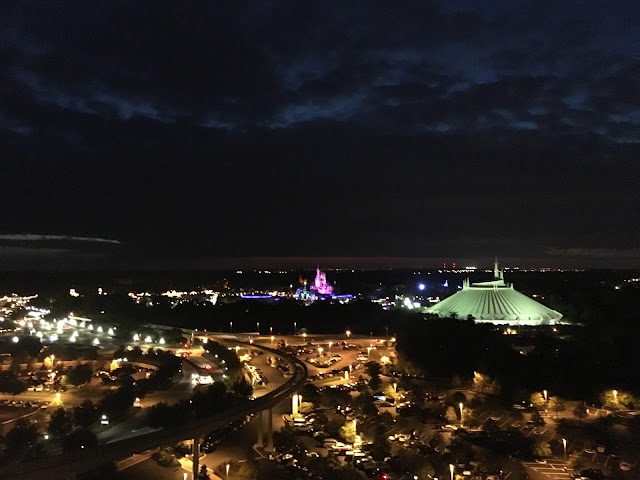 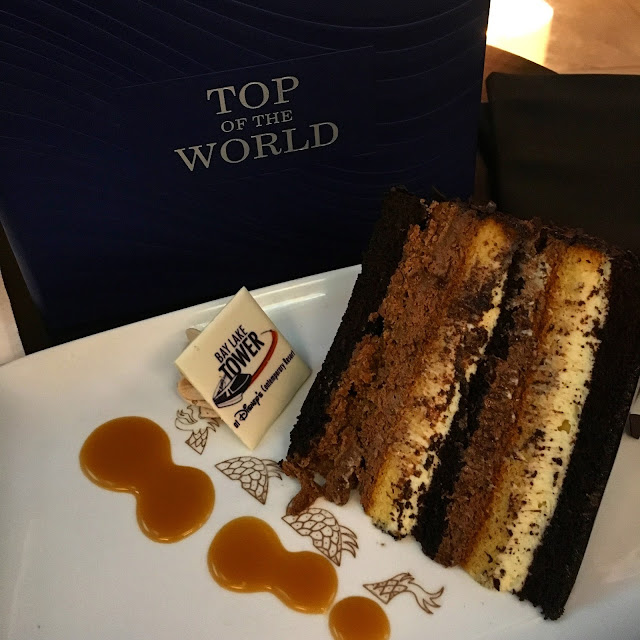 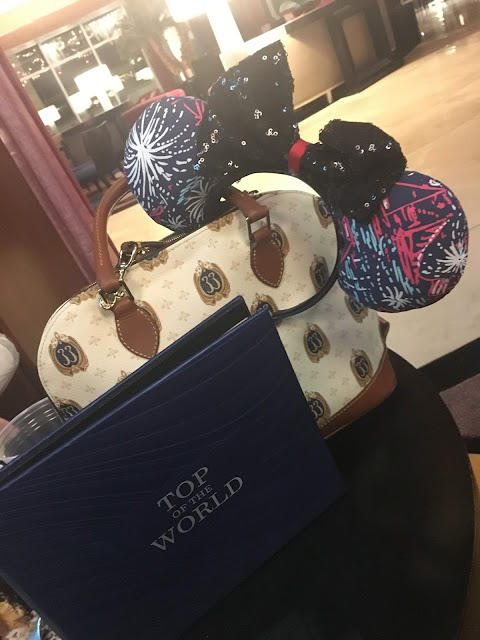 On Saturday, John and I ran errands. We ate at 4 Rivers for lunch (if you're local or have time to spare when visiting, it's worth the trip for awesome BBQ) and stopped by Trader Joe's, where I discovered Pickle Popcorn! If you're a pickle fan, you'll love this. Yum! 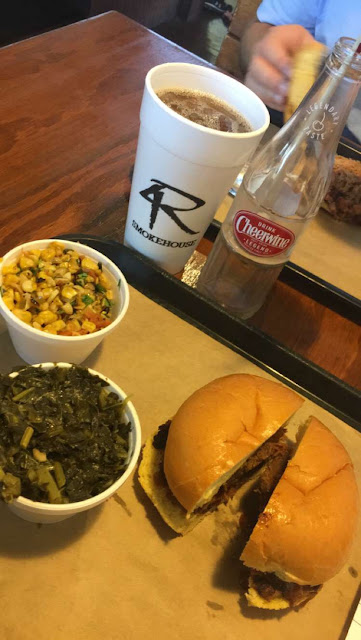 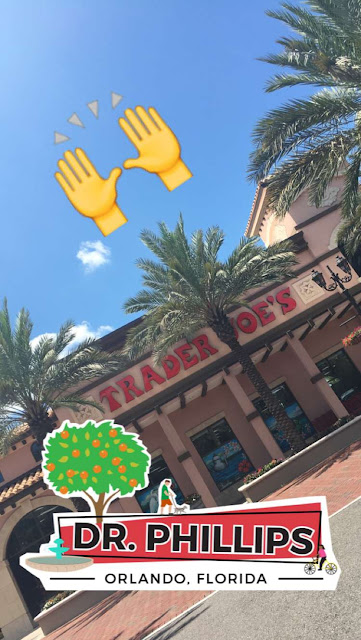 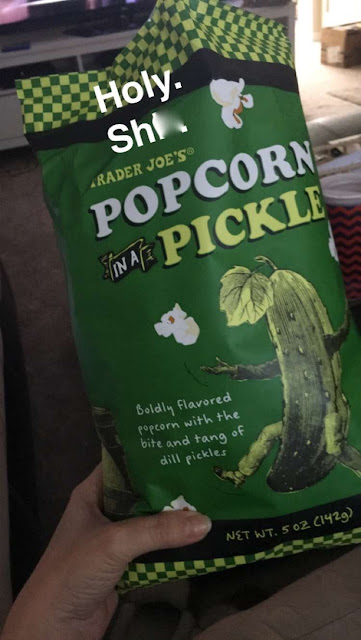 On Sunday, John took one for the team and rope dropped Epcot with me, so we could ride Soarin' one last time before it converts over to the new version, Soarin' Around the World, on June 17. If you go, be sure to admire the new queue area, which BVCC worked on. New carpet, paint, lighting, screens, etc. After our ride, some breakfast in the Land Pavilion, and a walk through the aquarium portion in The Living Seas The Seas with Nemo and Friends, John headed home and I took the monorail over to Magic Kingdom to meet up with Angie and Thomas, to celebrate Angie's birthday! We tried the new #PinkDrink at Starbucks (strawberry refresher made with coconut milk instead of water) and the barista gave Angie a free cupcake for her birthday- the cutest little Donald Duck butt! It was REALLY hot and I had done a lot of walking, so I headed home after lunch at the Skipper Canteen. 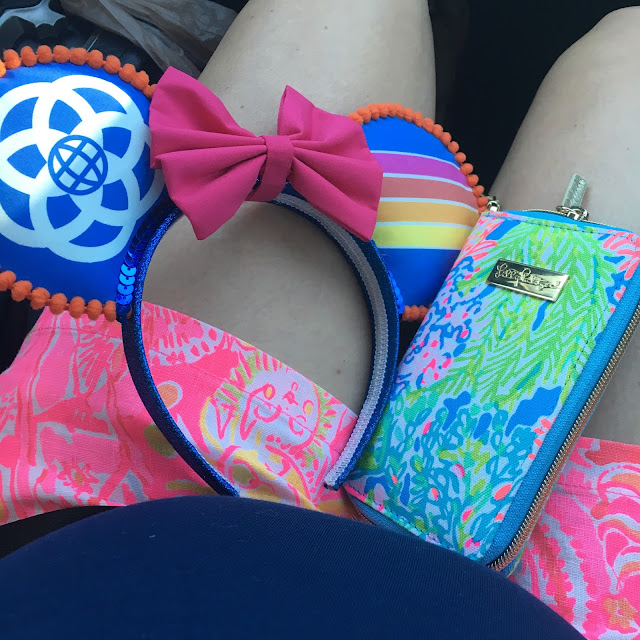 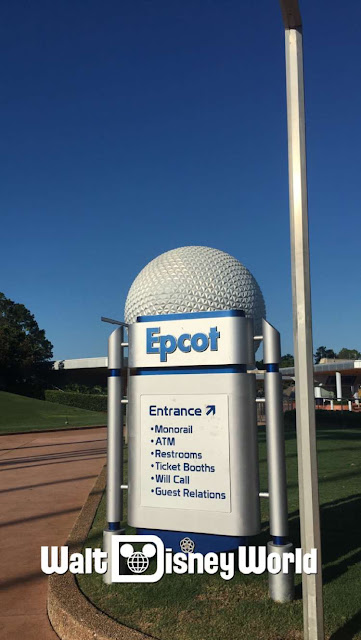 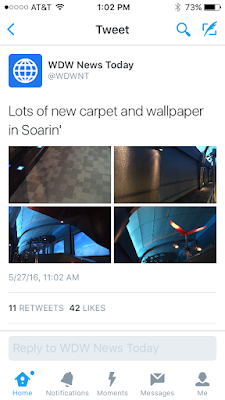 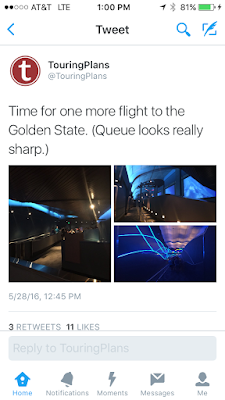 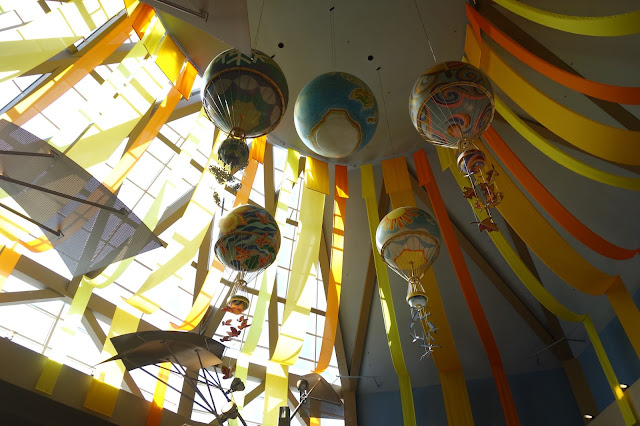 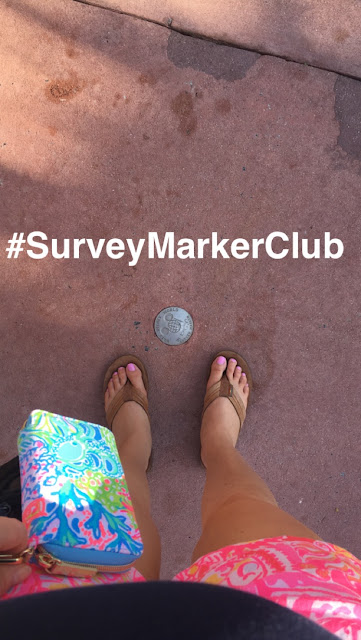 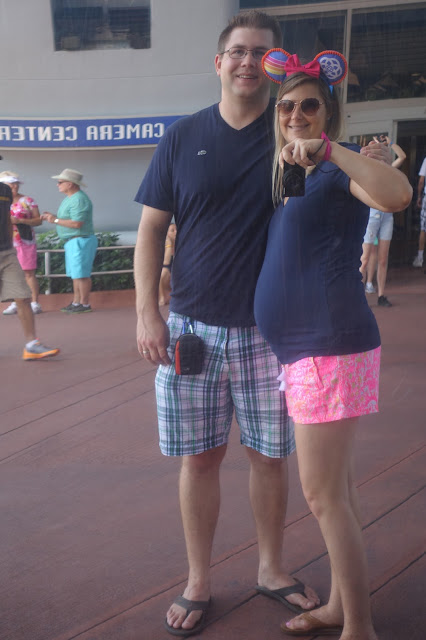 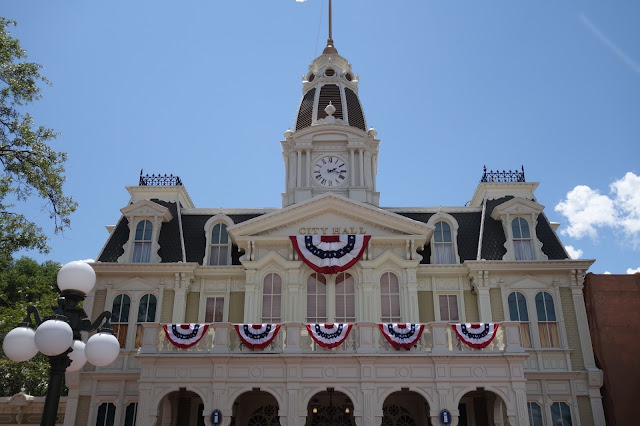 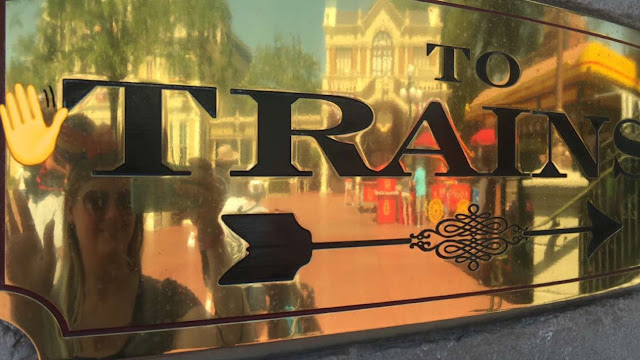 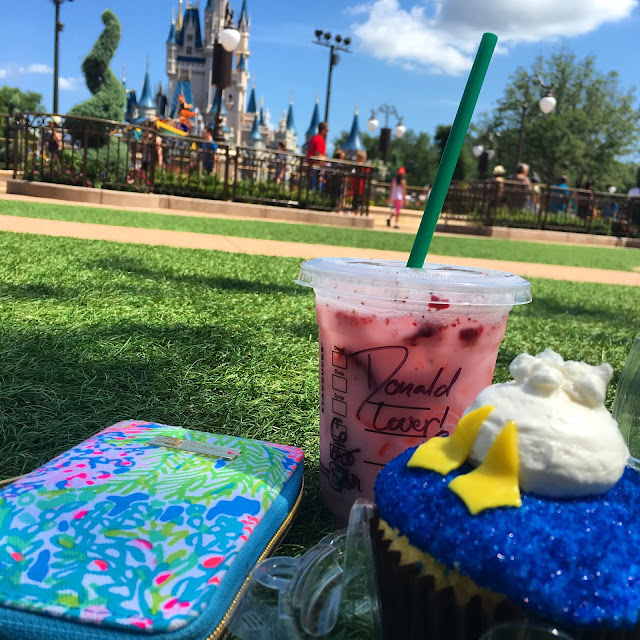 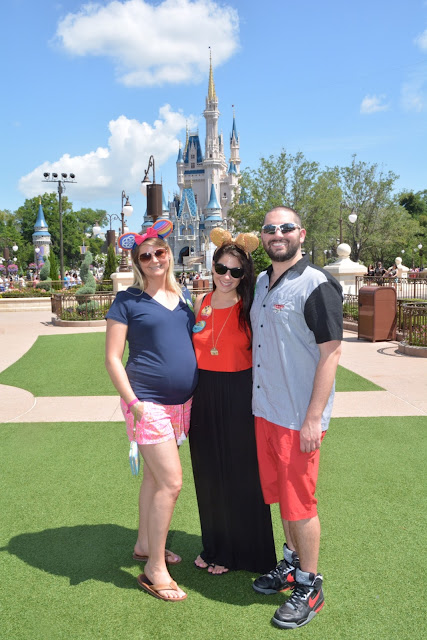 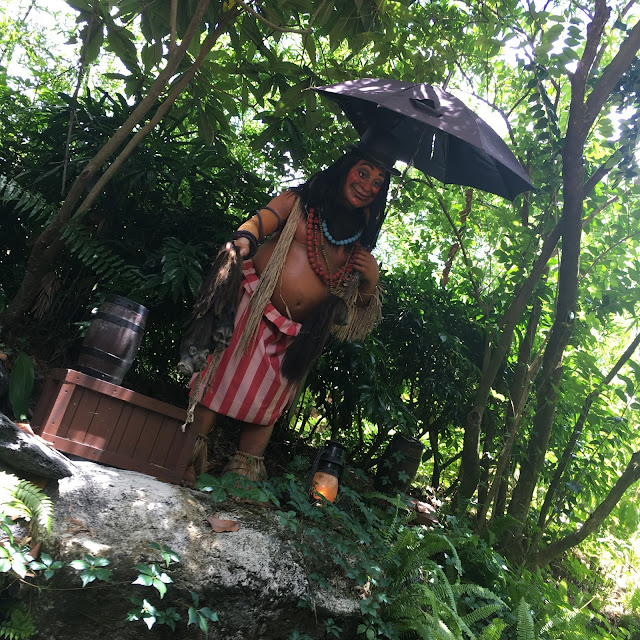 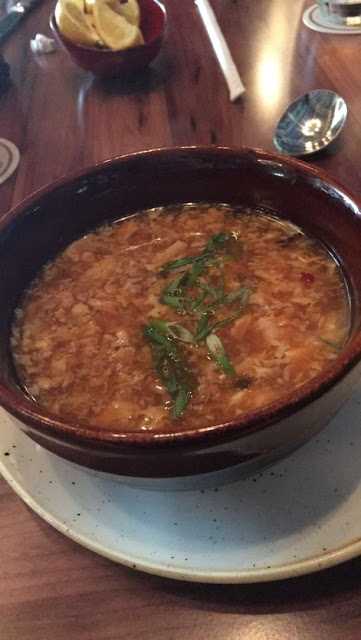 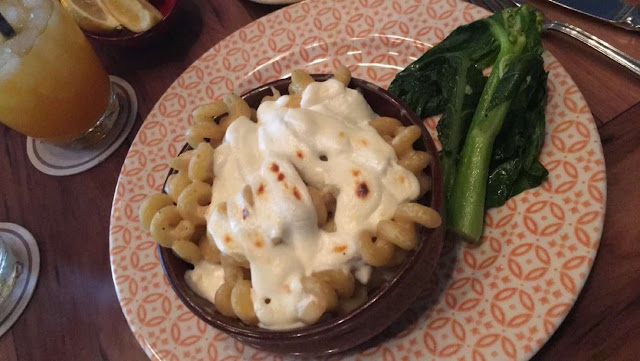 John and I had FastPasses for Animal Kingdom that night, but I was exhausted and thunderstorms moved in, so we passed and just had a relaxing evening at home.

On Memorial Day, John smoked a brisket, and I ran to Sephora at Disney Springs and the grocery store. His sister Ally came by for a visit. It was pretty low key and relaxing. 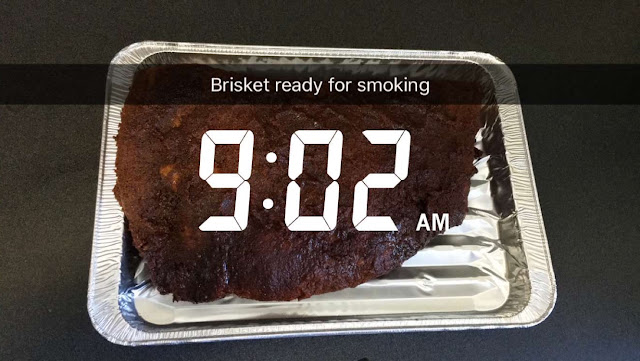 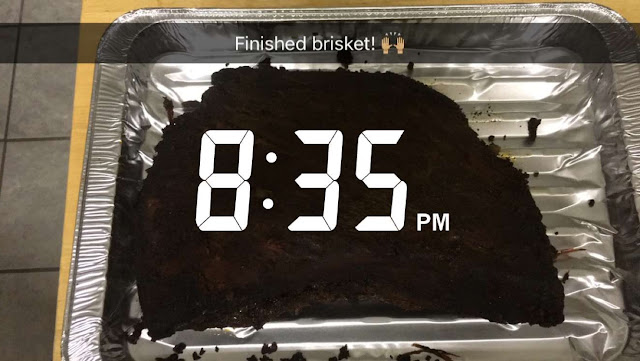 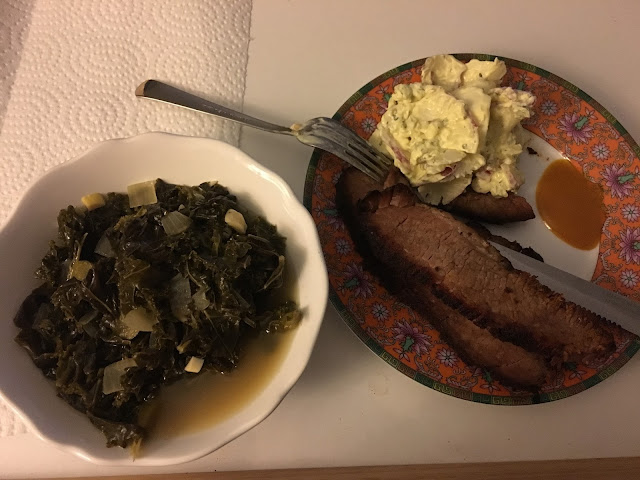 How about you? Did you have a nice long weekend?

Thanks for reading. XO, Ashley