Disney Baby: 10 of My Favorite Items for Baby

In my (almost) six months of being a mommy, there have been MANY things that we've bought and found to be more of a waste of space/money than they were helpful.

However, there have been ten things that I have found to be indispensable, and would highly recommend for anyone with a new baby on the way. 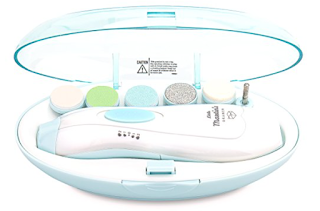 Baby nails- they're sharp and will scratch that precious baby face. I tried clipping Will's nails two or three times- and stopped when I clipped the skin under his nail. Oh my gosh I felt so horrible. Enter, this magic wonder. It's an electric nail file and I know it sounds bizarre,
but this has been our saving grace to Will's little face. Plus, I use it for my nails too. 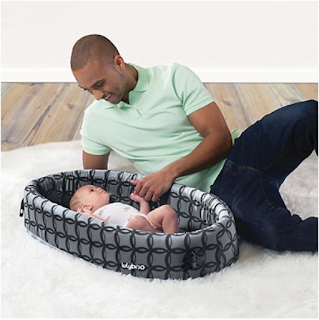 We had splurged for one of the fancy swivel bedside bassinets and in all honesty, I wouldn't get it again. This little number proved to work better for us; we could put it in the bed with us, could travel with it to Nana's and put it in his Pack n' Play for bedtime, and used it in his crib when we transitioned him to his room. It made him feel cozy and safe and secure, and the only reason we stopped using it is because he outgrew it! 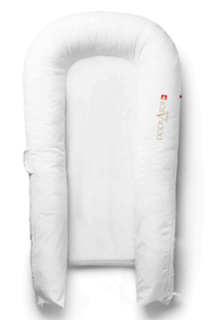 I waffled back and forth on this for weeks, debating on if it was worth the spend, and so far, I'd have to say yes. I would have used this in the Deluxe (small) size instead of the above bassinet if I had known about it sooner, but as it were, when it came time for us to transition Will out of the Lulyboo bassinet and into his crib, he needed the Grand size. This is not recommended to use in the crib, but we do, and it's given Will that secure feeling that he liked from the Lulyboo, only in something that he can use up to age 3. 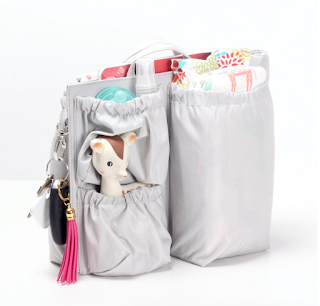 We bought a traditional diaper bag (Skip Hop), but didn't find it all that functional. This insert turns any purse or tote into a diaper bag. I have both the small and large version, but find myself using the small as my everyday purse and only use the large one when we take trips. This is also great for touring the theme parks- I've had many comments from Security at bag check about how nice and organized it is, and therefor easy to search. 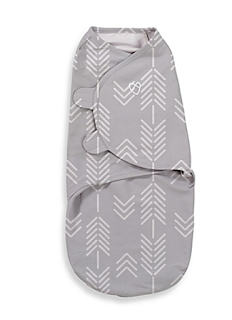 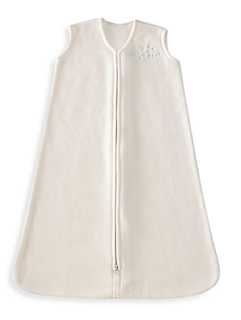 Swaddling is one of the '5 S's' that are essential to newborn sleep, and these were so easy to use. Will slept through the night at right around two months of age, so I'm pretty sold on these. When he started consistently breaking out of them (and rolling over), we switched to the sleep sacks to keep him covered and 'contained' while allowing his arms to be free. 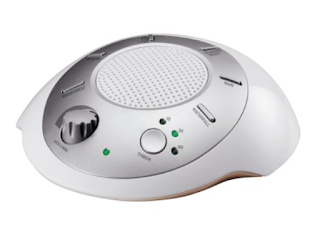 Another key factor to good sleep habits is the white noise machine. I've used one for years and was happy to find it encouraged for newborns as well. We even used it in the hospital, so Will's associated the sound with sleep since day 1. 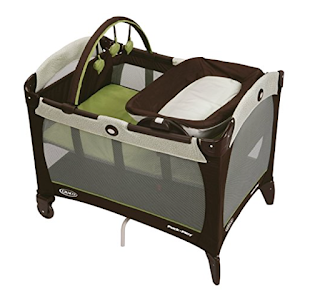 Another life saver. This is one of the few places Will would nap in his first few weeks, and we set it up as our command station for diaper changes and the like. When he outgrew the Napper, we used the higher setting for the mattress. Now he's in the low setting and it's a great space for him to stretch out in the mornings and play while I have my coffee (I wheel it outside with me), or to sit while I cook in the kitchen. We've got one at my parent's house too. 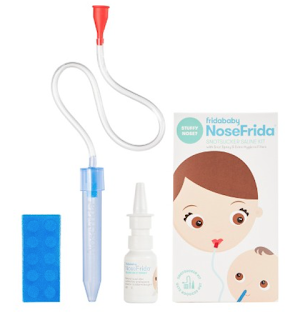 I know, I was abhorred too when I first heard about this, but damn if it doesn't work. This particular kit is the best because it comes with a nasal mist and extra filters. From the looks of it, you'd think you'd suck up snot or boogers into your mouth, but the junk never even makes it into the tubing thanks to the filter. I've read of some babies who laugh and carry on when their parents use this one them; Will hates it with a passion, but it's been golden for the three times he's had a cold. 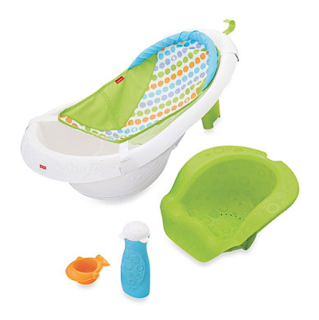 Many people opt not to use a baby bathtub, but for us this has been great. We've used it every day since he was around two weeks old and his umbilical cord stump fell off. It's got a sling to use with newborns, a seat to use with sitters, and can also just be used as a small tub. I like that we don't have to run a ton of water to fill a whole bathtub, and Will stays fairly submerged so he doesn't get cold during his bath.

We own at least six of these, and use them under Will's p.j.'s and pretty much anything he wears during the day. They're great on their own in the Florida heat, too. And for the low price of less than $10 for two, you can't beat 'em. I buy the 18/24 month size for my 22 lb kid, fyi. Size up. 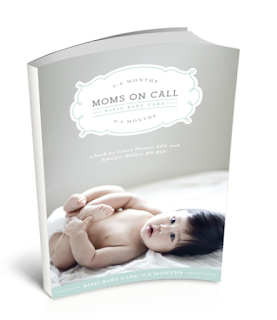 This book (I actually prefer the Kindle version to have on my phone for easy reference, and that's coming from a 'physical book' lover) was the key to getting Will on a schedule and sleeping through the night. I know to schedule/not to schedule is a hotly contested and highly personal topic, and to be honest, I was all about just going with baby's flow. BUT- I can't tell you the amount of relief I felt once I had an idea of what a typical day should look like, how long and often he should nap, how much he should eat and when, etc etc. This is written by two pediatric nurses (and mom's!) with 20+ years of experience. It includes basic first aid, links to products, and SO MUCH helpful advice, broken down by age in weeks. Everything I've read in it has been repeated by my pediatrician (without prompting or referencing the book-- it just is good advice!). GET THIS BOOK!!

Posted by Dressing for Disney at Wednesday, February 15, 2017 3 comments:

Each month of my pregnancy, John took a picture of me and my growing belly in front of Spaceship Earth.

While I technically got pregnant in November of 2015, we confirmed the pregnancy in early December, so our pictures start there. 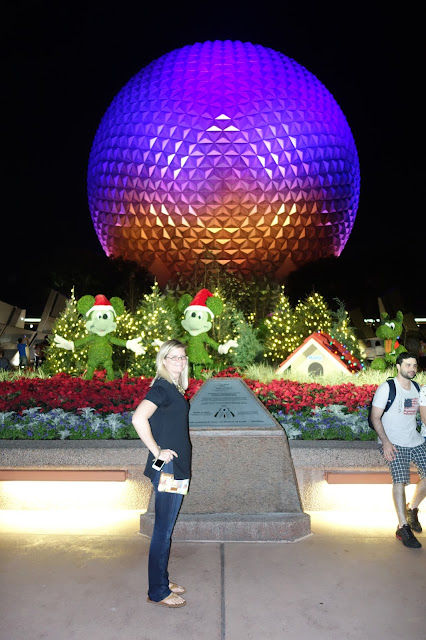 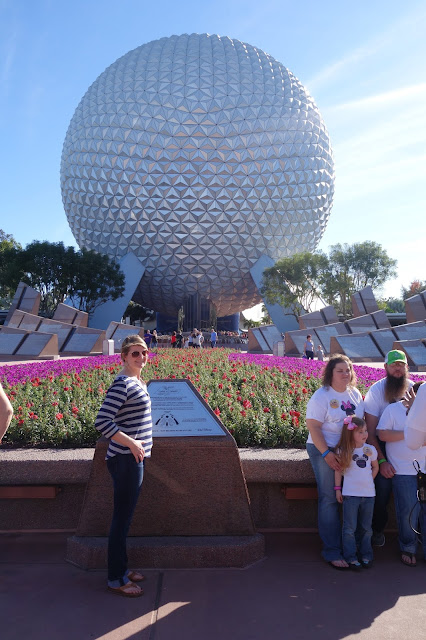 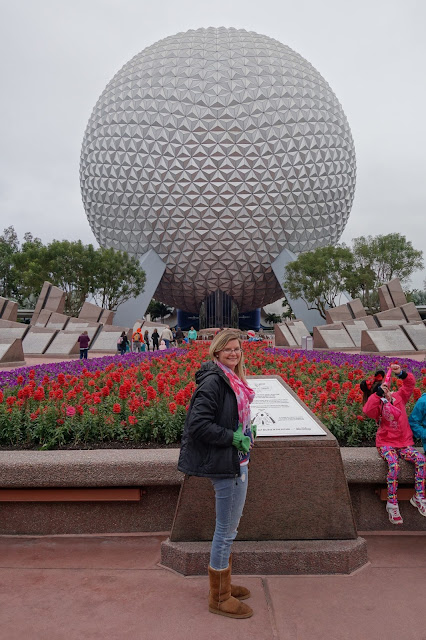 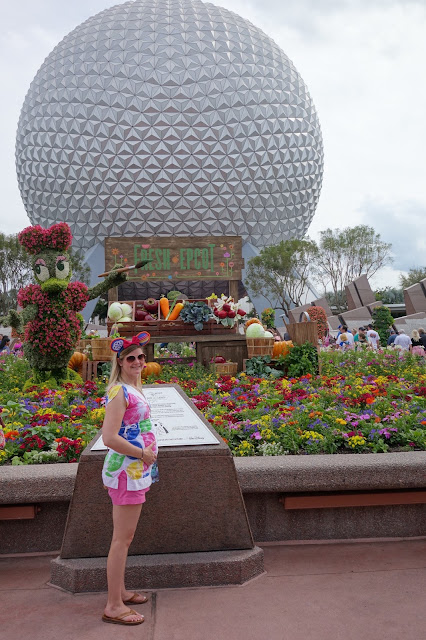 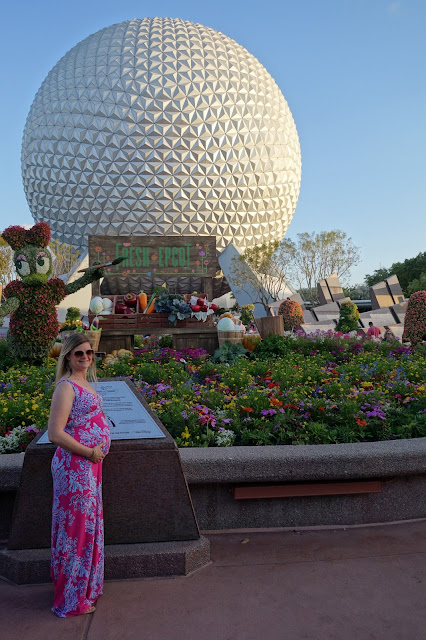 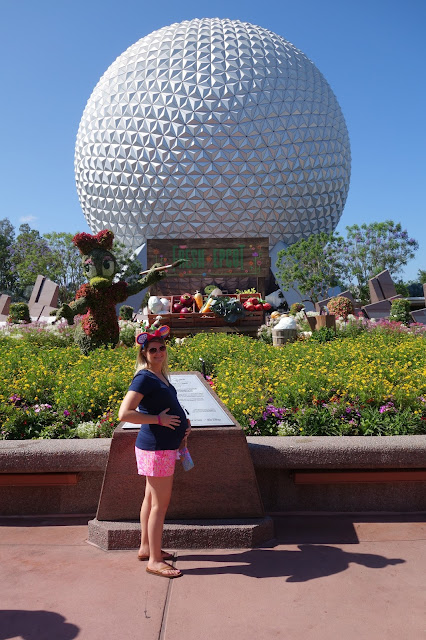 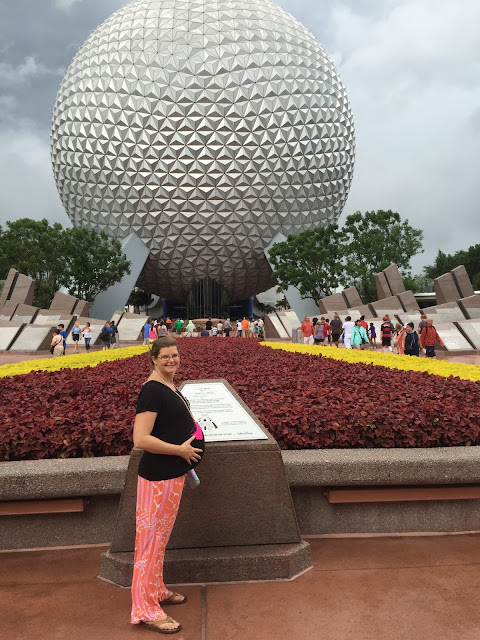 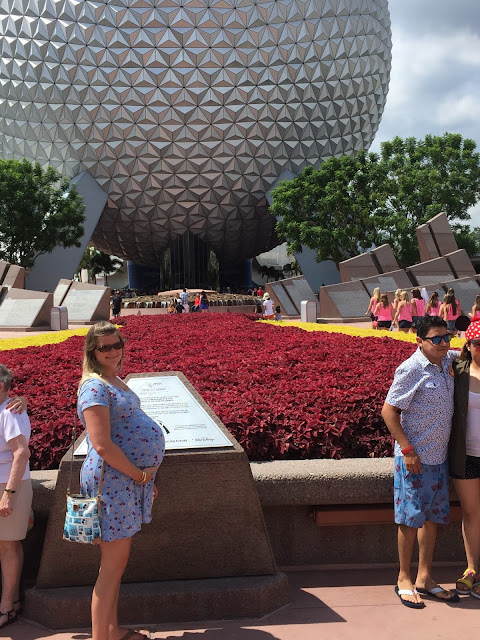 Sadly, I don't have any Epcot photos from August. Guess we never made it there that month. Considering Will was due August 4th, we were probably playing it safe. Little twerp didn't make his debut until two weeks later-- August 19th!

Here's my last park photo, in August, at the Magic Kingdom. 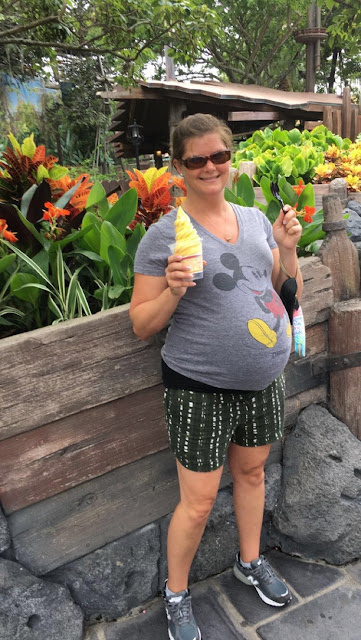 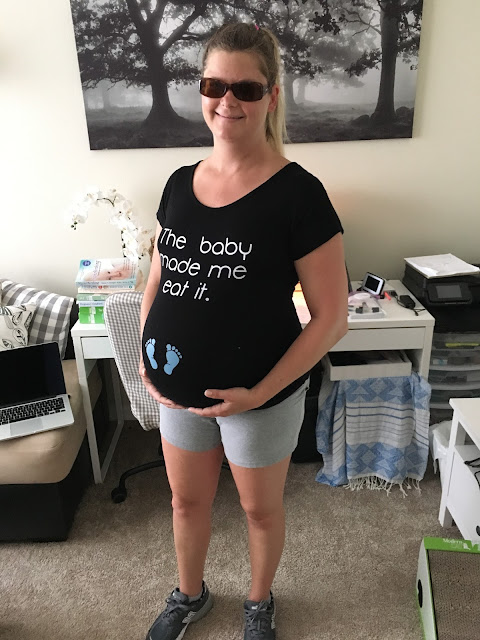 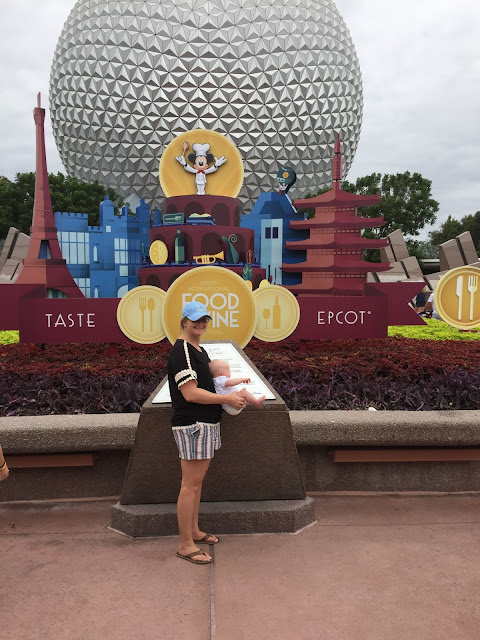 Posted by Dressing for Disney at Friday, February 03, 2017 5 comments: