Happy Easter to you! Jesus Christ is risen today. Hallelujah! 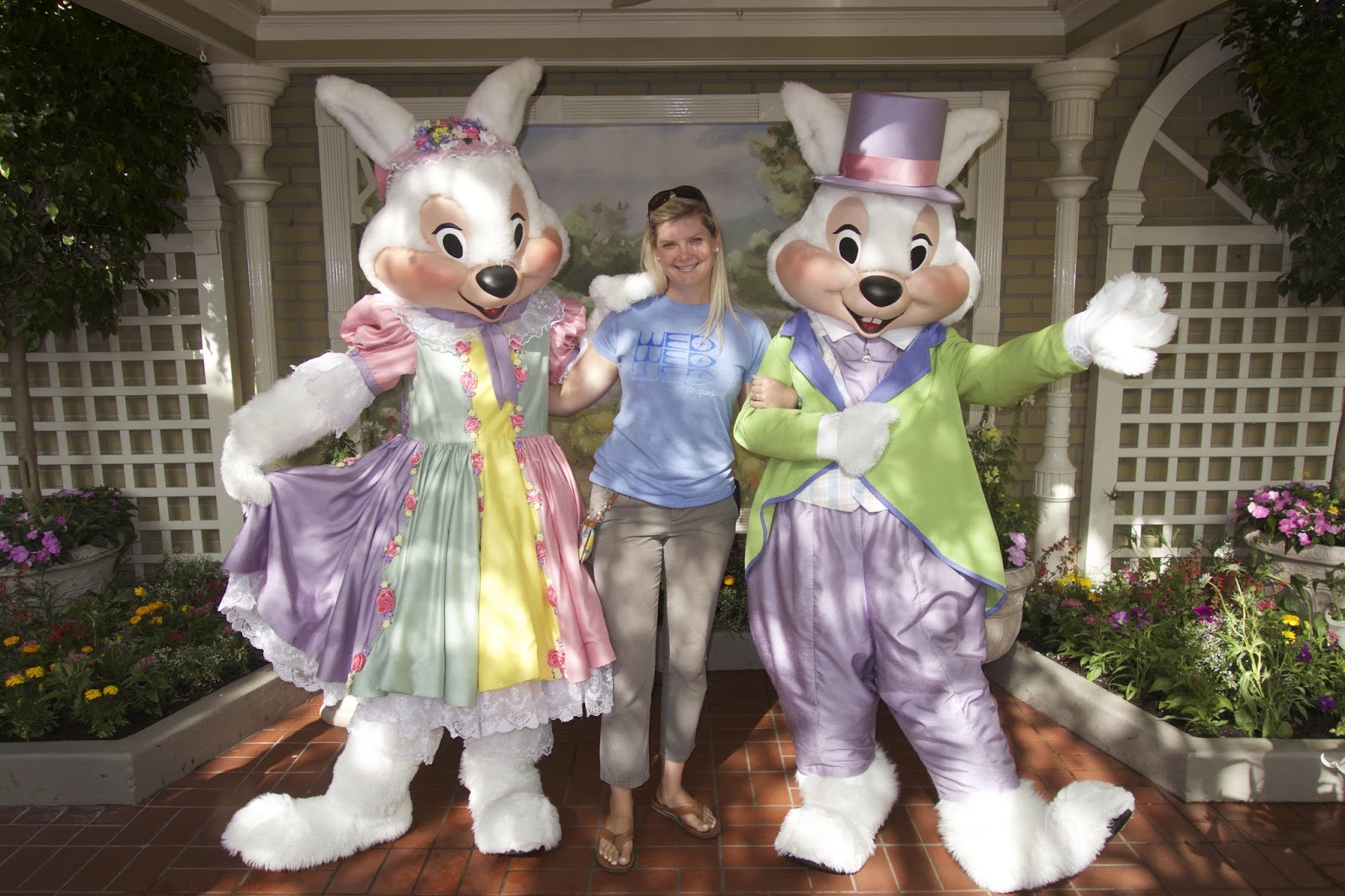 Hope you found all the goodies the Easter Bunny left for you. Grab your Easter basket, unwrap a Cadbury egg, and read on to see my go-to outfit for air travel, as well as my top 5 Disney podcasts.

I flew up to and am currently in Connecticut to visit family for Easter; I've got a few trips into New York City planned, and will visit some friends and favorite places while here. (Fun fact: I lived in Connecticut for four years. I'm glad I experienced it; I met some wonderful people, had some great experiences, made some wonderful memories. But boy, did it make me glad to move back to sunny, warm Florida. Those Northeastern winters are no joke.) I wore this exact outfit (below) for my recent flight. I wore something similar when I flew to Disneyland in this post from last August.

Ladies, you need these pants in your closet. I have them in navy and black, the latter of which I scored during the last Lilly sale. They have over 100 stellar reviews. For fit, I wear a Small and am a 4/6.

While traveling, I like to listen to my favorite Disney podcasts. I also listen to these while I clean the house, cook, run errands, work out, or take road trips. They help pass the time, and I get to learn more about my favorite subject!

Most of these can be found in iTunes.

I love these nerdy guys (they'll be the first to call themselves such). Between the two of them, George and Jeff have a breadth of knowledge of Disney trivia and history. You'll hear interviews, book reviews, trip reports, history segments, and my favorite, the Five-Legged Goats, which are little secrets and hidden details scattered throughout the parks. I especially like the short and sweet length of their weekly episodes; each show clocks in at around 20 minutes or so.

Jeff is also very active on social media, and will respond to tweets. I appreciate when the podcasters interact with their listeners; it makes them relatable and shows that they appreciate the people who take the time to support them.

I'll warn you, this is a little nerdy, but I'm a nerd so therefore I love it. I dare you to listen and not get the little transitional songs stuck in your head. ("Hey look! What's that? It's a five-legged goat. B-a-a-a-a.") I may also be a bit partial because they gave me a shoutout on this episode. Fangirl!!

This monthly podcast is relatively new, with only 5 episodes, but boy are they good. As the title suggests, these fellas reminisce about the Disney World of the past.

Clocking in at over an hour a piece, these are hefty, but so full of detail and interesting history. Just as riveting are the restored videos that are featured on each episode. The guys find vintage videos and clean them up; it's amazing to see the parks of the past, what has changed and what has stayed the same. I like to watch them once on their own, then watch again while listening to the guys talk about them on the podcast. Like I said, I'm a dork. Admittedly.

Each episode takes an in-depth look at a specific area, whether it be an extinct attraction, resort, or theme park.  This approach allows for the guys to really get to the meat of the subject, and flesh it out to the fullest. Even though they're on the longer side, I find myself still wanting more at the end of each episode! I could listen to this stuff all day.

Again, a bit on the nerdy level (I mean, we are talking Disney podcasts here...) but I absolutely love it and look forward to it every month.

This is the first Disney podcast that I really got in to. It's a bit divisive in the Disney fan community, as Lou Mongello is known as kind of a kiss-ass for the Disney company, and rarely finds fault in anything they do. I believe he's in cahoots with them in some way, so I guess I understand why, and to be honest, it doesn't really bother me too much. Just be aware that you may be listening to a slightly biased, sugar coated view when you tune in.

That said, this is an established weekly podcast that just celebrated it's 400th (!!) episode. Some of my personal favorites are the DSI: Disney Scene Investigations, which take an in-depth look at specific attraction; history segments with Jim Korkis, live dining reviews, top 10 segments, and walking tours of the parks.

Lou has monthly meet ups in and around Walt Disney World, and it's nice to put a face with the voice and meet him in person. He's very personable and friendly.

This is the official podcast of the Walt Disney Family Museum out of San Fransisco, so you know it's legit. It's also hosted by my pal Keith Gluck, so I'm kind of partial. (I'm also a fan of Keith's personal podcast, The Disney Project Podcast. Hopefully I'll be a guest on it one day, hint hint).

Keith has interviewed some heavy hitters in the Disney community, including Bob Gurr, Rolly Crump, Alice Davis, Richard Sherman, Tom Hanks, and more. There's only been seven episodes, and they're pretty sporadic, but I understand they're ramping up production of more, so stay tuned. This is a great way to learn about Disney Imagineers and history.

5. The Dis Unplugged
(caveat: I usually watch this one on YouTube, but they also have an audio version as well.)

This is my go-to for up to the minute news and happenings around Walt Disney World. The cast is funny and a tad snarky, but I like it. They tell it like it is and have a lot of fun doing it. I've met several of them in person, and they're very nice and personable.

This weekly show doesn't feature much history, but is good for keeping up on the goings-on in the Disney universe. They also have a Universal and Disneyland show.

Okay, those are my favorites. Sad thing is, I'm almost all caught up on all of them! I think I only have a handful of Communicore Weekly and WDW Radio podcast to listen to before I've heard them all.

So tell me, what are your favorite Disney podcasts? I need to find some more!

Have a blessed Easter.
Posted by Dressing for Disney at Sunday, April 05, 2015