Estelle from This Happy Place Blog and Melissa from Mouse on the Mind have been gracious enough to invite me into their fun little blog hop a few times in the past.

For whatever reason, I've never gotten around to it, but with the new year, one of my goals is to blog more consistently, and they're great gals, so heck, here we go!

To find out more about the Kill, Marry, Refurb shtick, <<--click here.

This month's theme is Villains, so without any more ado, here are my picks. 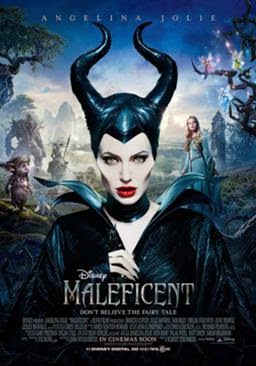 Maleficant from the 2014 live-action film.

It doesn't help that I didn't really like the movie all that much. But the clincher is that this Maleficant has feelings and emotions, something the version from 1959 did not. In the original film, she was an incarnation of pure evil, spiting the King, kingdom and Aurora simply because she didn't get invited to a party. Now that's evil.
But all this 'The boy I love hurt my feelings' stuff, and the fact that she was vulnerable enough to have her wings taken from her- eh, doesn't do it for me. Maleficant should have been left as the cold hearted biotch she was.

Oh, man. I'm a villains kind of girl, so this wasn't easy to choose just one. So I didn't, HA! 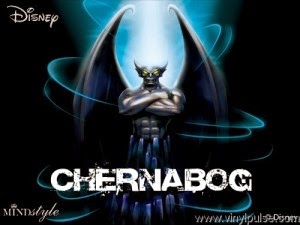 First Chernabog, because he's a badass. The ultimate evil, bad to the bone, and is in Fantasia, which is a favorite of mine. 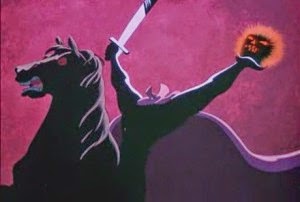 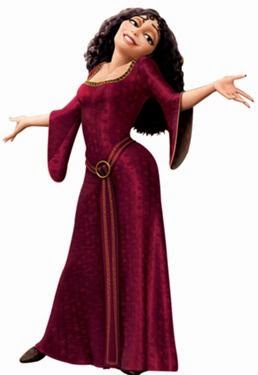 Finally, Mother Gothel. The passive aggressiveness, the hazelnut soup, and one of the best songs in a Disney film- what's not to love? 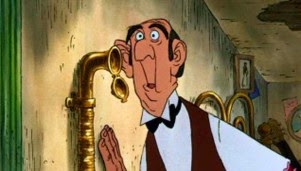 Edgar Balthazar from The Aristocats. I like the movie and all, but as a villain, he's pretty weak. I mean, his main goal is to kill cats (gasp!), which pains me being a cat lover and all. But the real kicker is that he's so inept, he CAN'T. He can't find a way to knock off four felines. And, he's just a horrible person for wanting to do so. I don't know what I'd do exactly to refurb him, as his NOT killing the kitties is pretty imperative to the plot line. And don't get me wrong, I don't WANT him to kill them-- I just think, as a villain, he's pretty lame.

Well, what about you? Who do you love? Hate? Feeling pretty meh about?

Don't forget to join in next month as we discuss Disney Sidekicks.


Posted by Dressing for Disney at Wednesday, January 14, 2015