Weekend Wear-Abouts: We're Back in Florida + LOTS of Disney 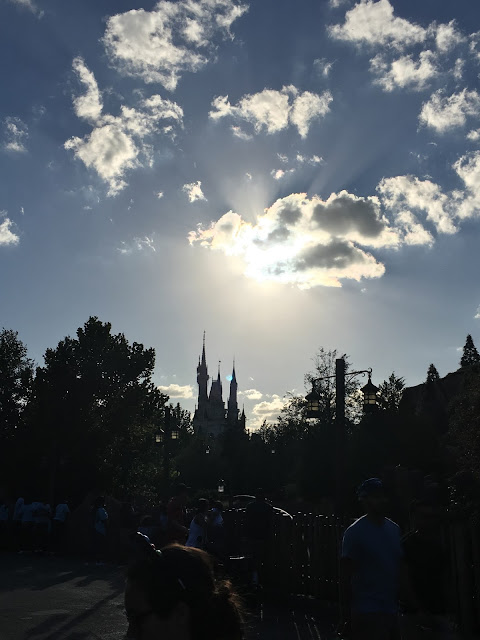 Will and I returned home to Florida after a two week getaway to Connecticut. We survived the flight home (boy, was I nervous about flying with him solo-- not about the flight at all, just how he would manage) and when John suggested we head to MK after landing, we jumped at the chance. This would be Will's first visit to that park! 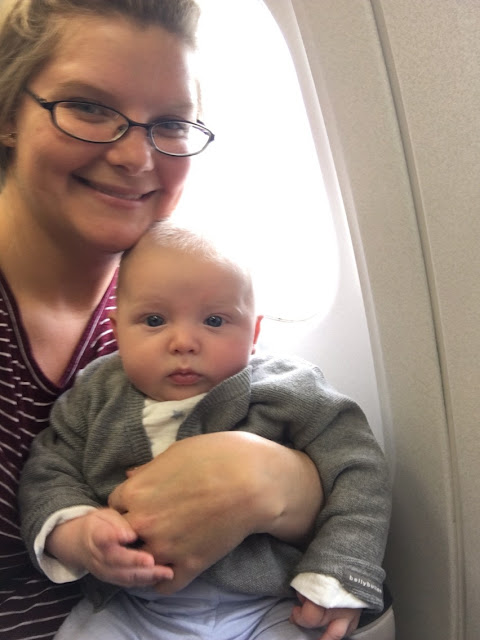 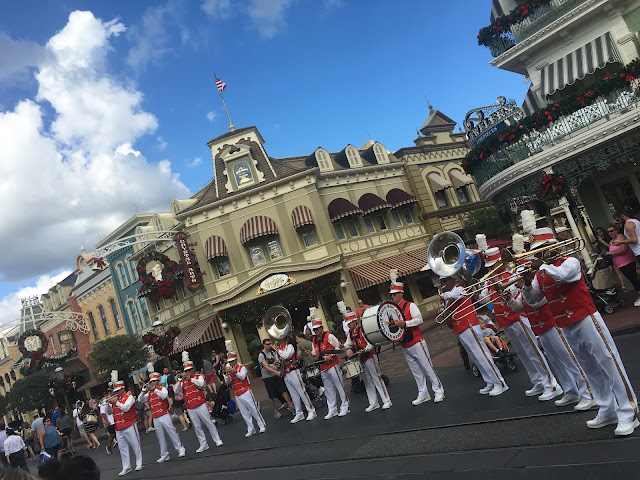 During an impromptu linner (late lunch, early dinner) at Liberty Tree Tavern, we discussed what Will's first attraction should be. We settled on it's a small world-- a classic, has a neat history behind it, and so appropriate. I may have had teary eyes as Will took all of it in.

We also rode Haunted Mansion (he fell asleep!) and then headed out of the park for bath and bedtime.  It was a perfectly magical little jaunt to the park, and the Christmas decorations and music on Main Street made it all there magical. 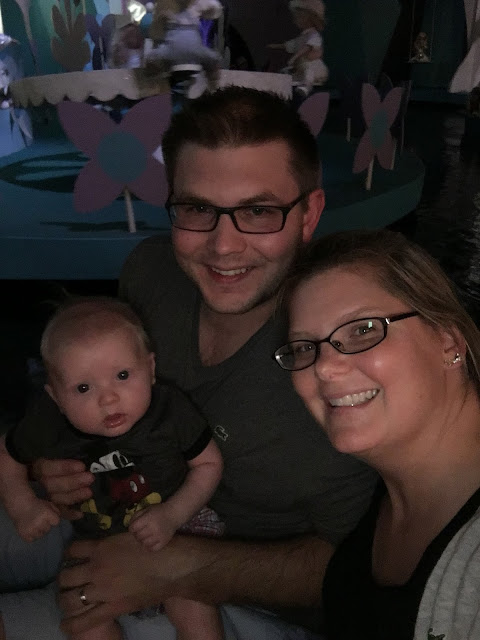 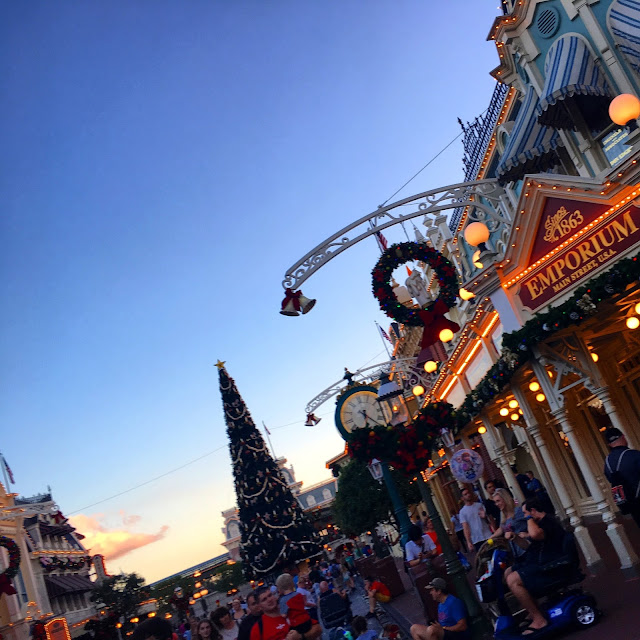 On Friday, I loaded the kid on the front pack, and our gear on the back pack, and headed to Epcot. My friend was doing a Tipsy World Showcase History Tour, so we met up for a few countries. 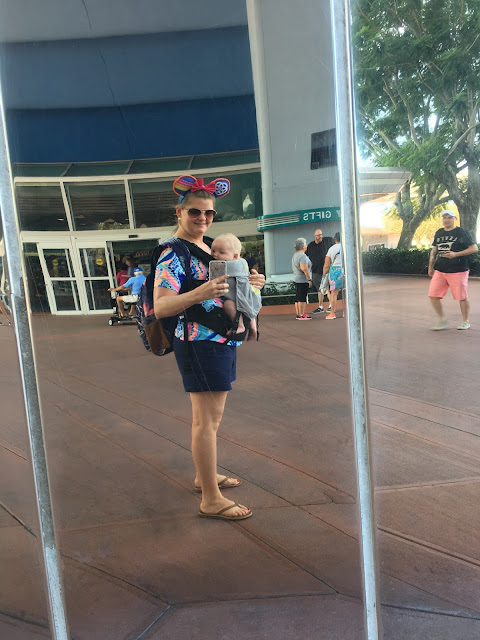 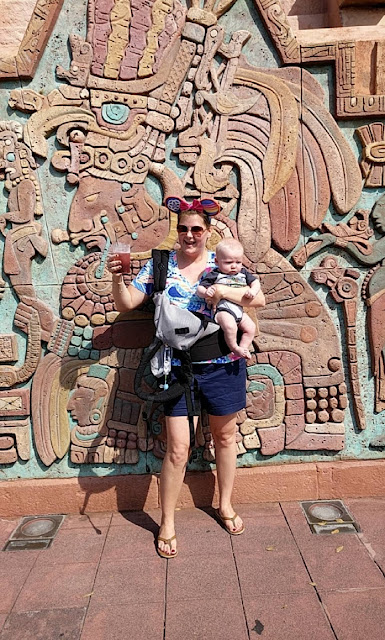 That evening, we had a sitter. John and I met up with Amanda (@dixiedelights) and Marissa (@mousegrams) and their men for a cocktail at The Wave lounge. Amanda is a DVC member, so we also checked out Top of the World. 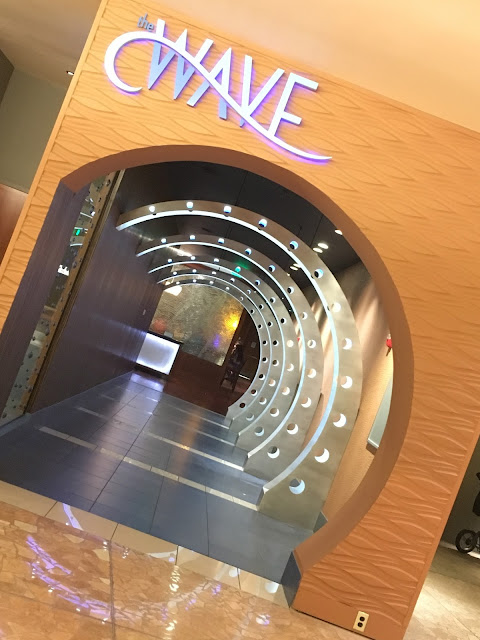 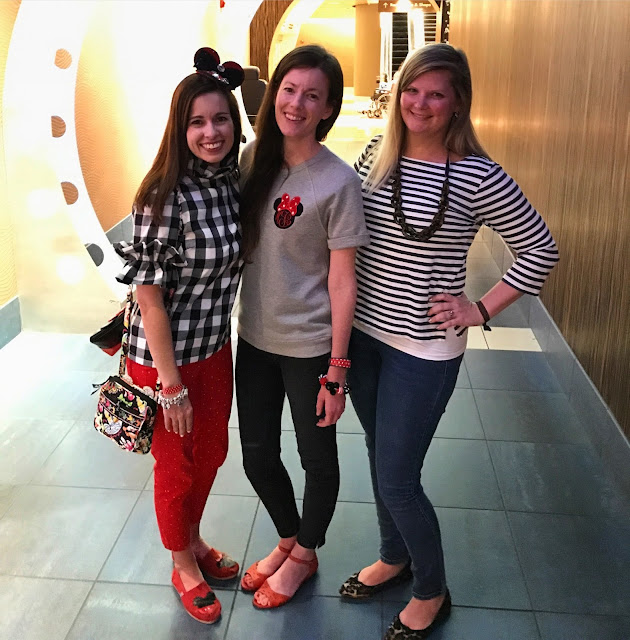 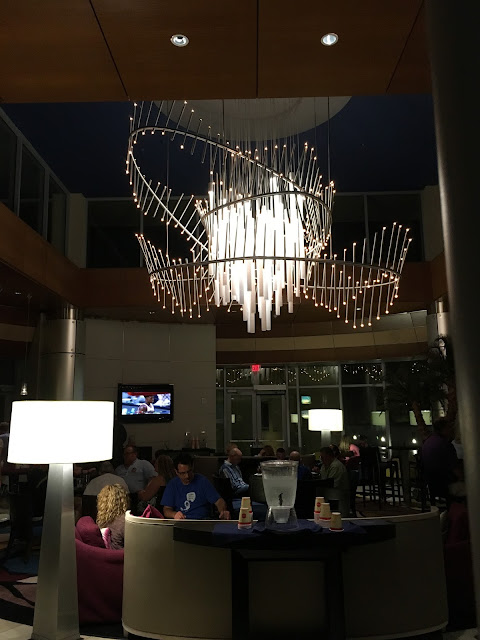 Saturday called for what else? More Disney! (Ok, I have a problem and I'm not afraid to admit it. Thing is, JOHN is now even suggesting visits, so it's not just me. We're really enjoying seeing the parks through Will's eyes).

We again went to MK, and unbeknownst to us, a few players from the World Series Champ Chicago Cubs were there for a parade. The place was a zoo. BUT Casey's was offering a delicious special edition hot dog! 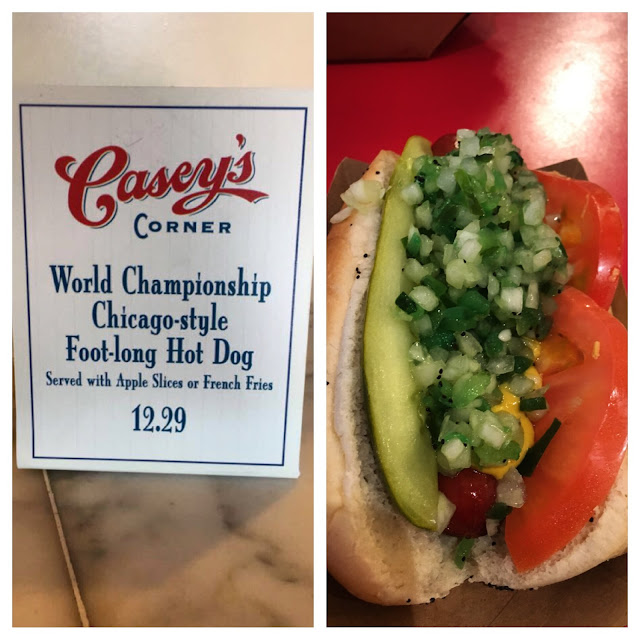 We rode Dumbo, Jungle Cruise, and the train. On the way to the train station, we bumped into my friend Ashley (@ashley_yaco) and Ryan (@honorary_android), which was funny since Ashley was visiting from her home state of New York, and we'd tried to meet up a few times but it just never happened. She and I have been Insta-friends for a handful of years, and just now got to meet face to face. :) 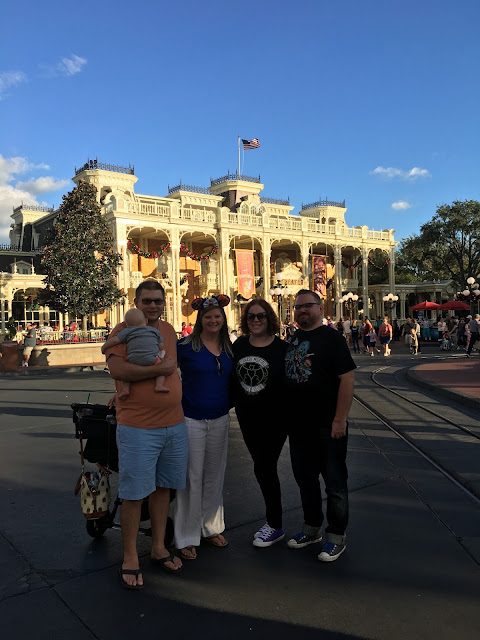 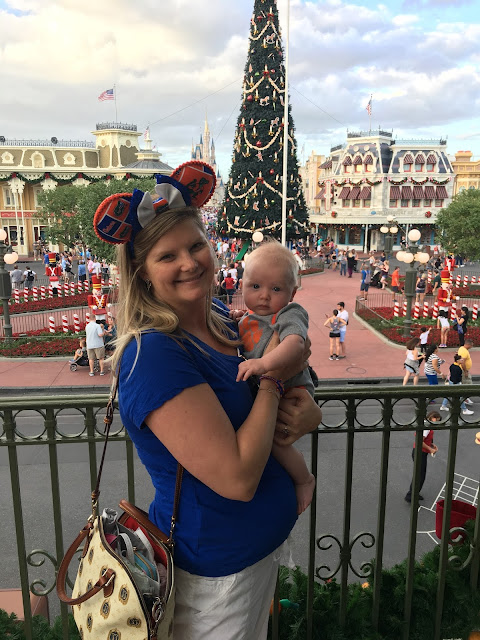 Angie and Danny were there too; here's a pic of Danny waving to us as the train departed. 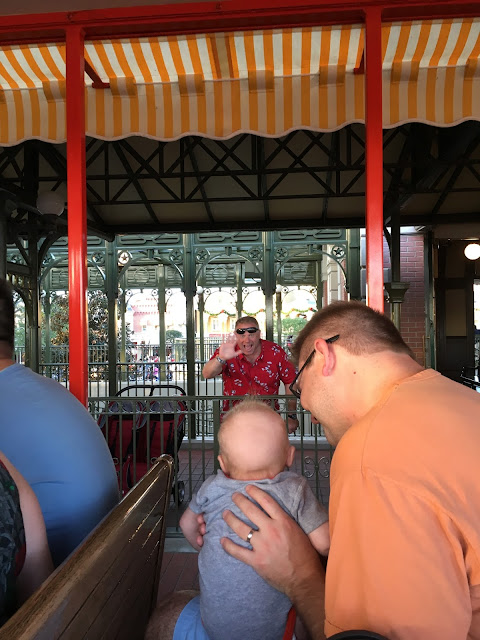 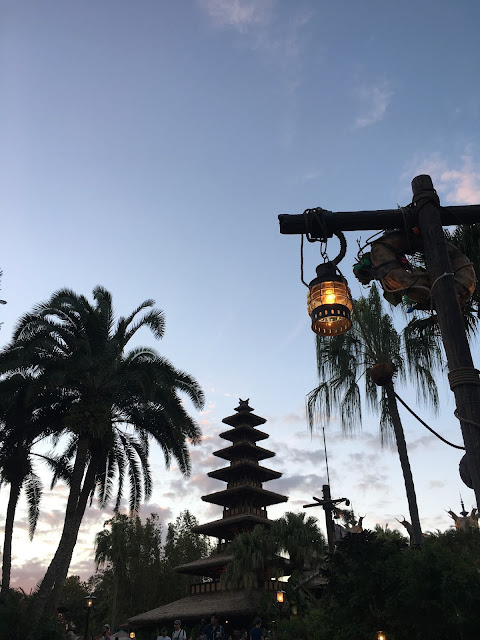 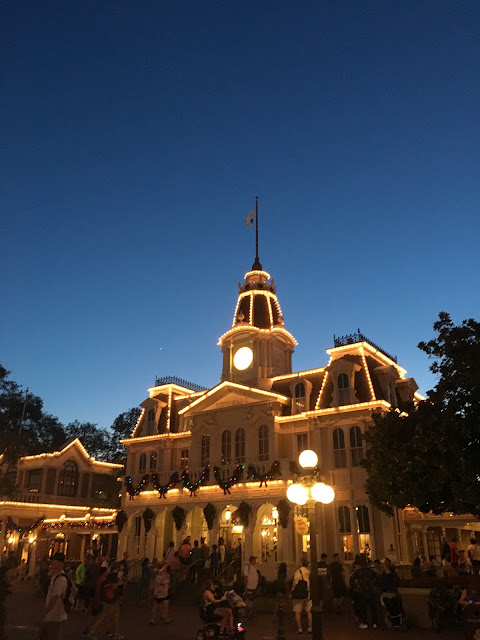 Sunday was spent around the house, grocery shopping and meal prepping for the week ahead.

Both John and the baby are fighting off a little cold; I joke with John that with him feeling under the weather, I now have TWO babies to care for. Fingers crossed this mama stays healthy so I can tend to my boys.

Posted by Dressing for Disney at Tuesday, November 08, 2016