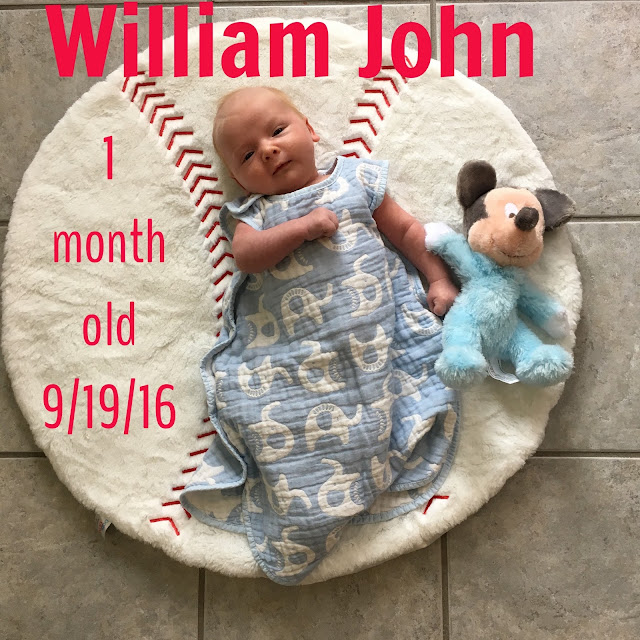 Baby Suit is one month old! Can you believe it? I can...

I know they say time flies, but I'll be perfectly honest-- it feels like it's been a month with Will in our lives, if not more. But not in a bad way. It just seems like he's always been a part of our family, our routine. But as anyone who has children will tell you, caring for a newborn is NO JOKE! Whew.

In his first 30 days of life, Will has been to the pediatrician, a few Lactation Lunches (his first playgroup of sorts), an oral motor specialist and lactation specialists (more on that in a post all about breastfeeding- oy!), Disney Springs a handful of times, taken his first road trip to Melbourne (twice!), the grocery store, a handful of restaurants, and more! 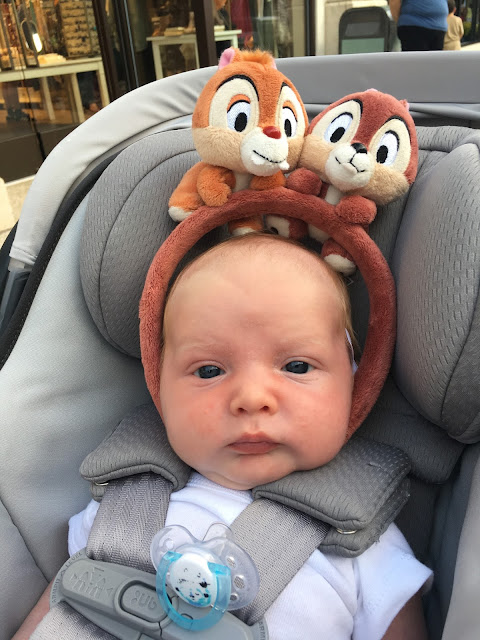 One place he hasn't been? The theme parks-- which is killing me. BUT the pediatrician recommended he wait until after his two-month vaccinations before we venture out to the parks. Which I guess I understand. Although it seems to me if we've been to Disney Springs and such, he'd be fine in the parks, especially if we're just cruising around with him in the stroller. I suppose it's due to the fact that there are SO many people in the theme parks, which increases his exposure to possible illnesses and such? Plus, it's been so hot that it would be uncomfortable for him anyway.

But you'd better believe as soon as he gets his shots and we get the green light to visit the parks, we'll be there! Which do you think we'll go to first? 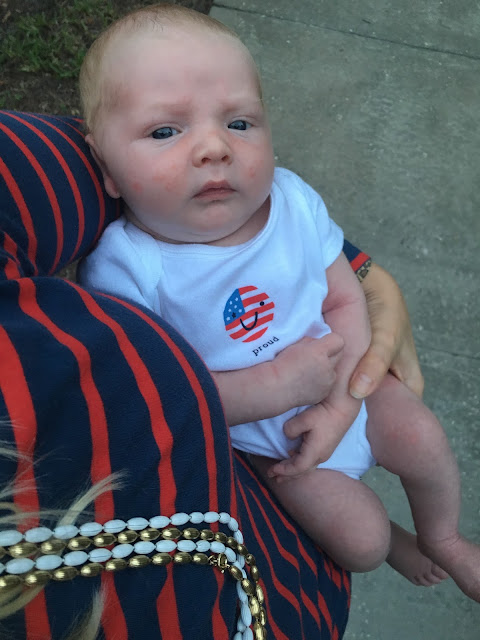 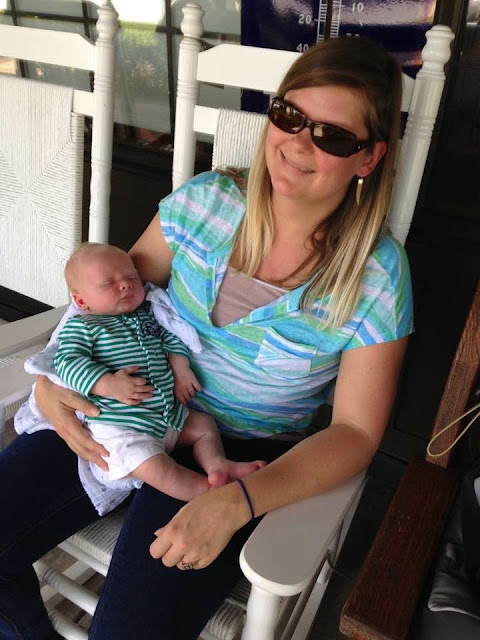 Anyway, I'm proud to be Will's Mommy, and beyond blessed to call him my son. We've got a lovely little family, John, Will and I. Here's to the first month of our lifetime adventure, and to many more to come. 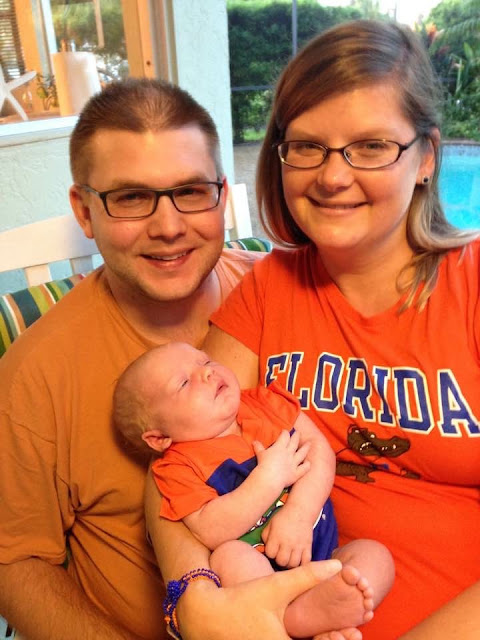 
Posted by Dressing for Disney at Thursday, September 22, 2016