Dressing for Disney: Epcotiversary in Norway and Japan

John and I doubled up this month for our Epcotiversary and visited two countries in one visit. This worked out well as the 16th of this month (January) fell on a Saturday and we had some extra time to spend in the park, rather than cramming it in after work on a weekday like we usually do. 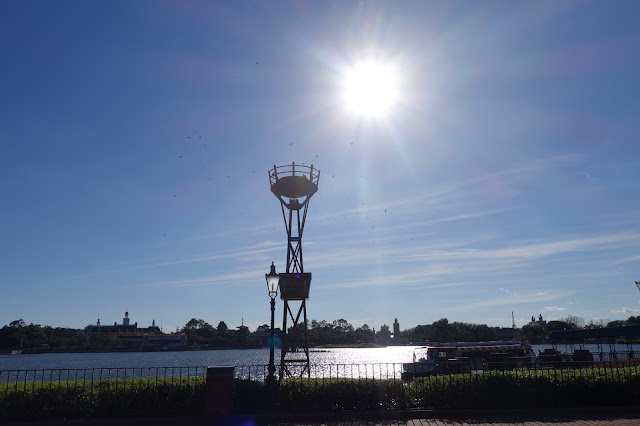 When we drew the countries out of the cup, I jumped on to My Disney Experience to see if we could get an ADR at Akershus, since we haven't eaten there. Part of my plan when devising this whole Epcotiversary thing was for us to be able to eat at every resturaunt in World Showcase (we've hit most of them; this would give us a good excuse to visit the ones we often overlook). I found us an ADR but when we checked the price for the meal, we just couldn't justify spending that amount on something that neither of us were really all that excited for. You see, when it's just John and myself, we don't really love to do the character dining. If we have a group or a kid with us, it's fine, since the conversation flows a bit better. But with just us, it can feel a bit... awkward. Combine that with the fact that Akershus is filled with face characters who you actually have to carry on a convo with, instead of fur characters that just pantomime in reaction to whatever you say, and we were really sweatin'.

So, long story short, we canceled our reservation and decided to get lunch in Japan and dessert in Norway (hello, school bread!).

We stopped in Starbucks on the way in- decaf iced soy latte for this pregnant mamma! 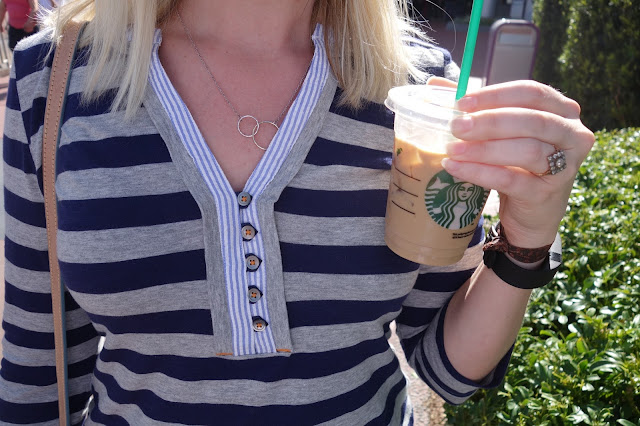 Then we hopped a Friendship boat across the World Showcase Lagoon on our way to Japan. 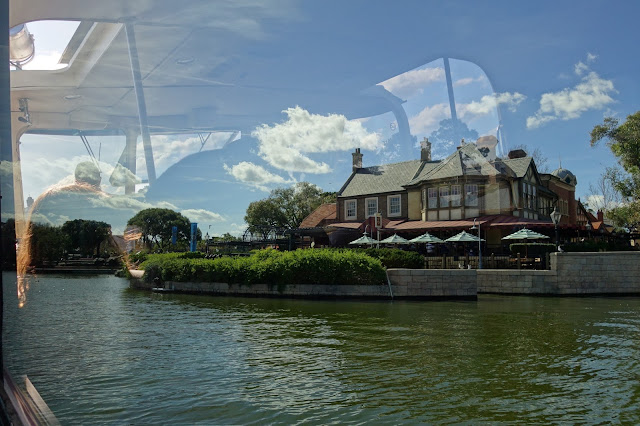 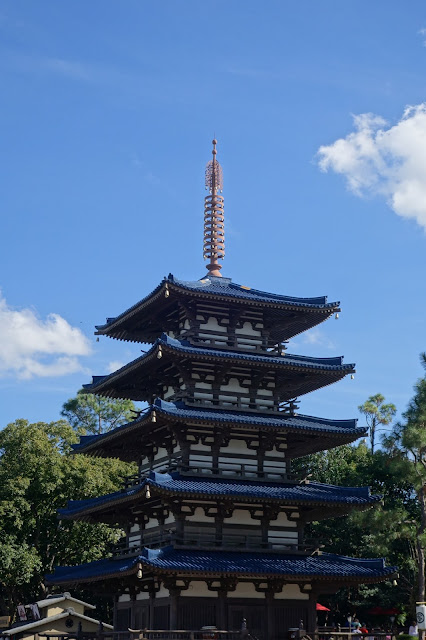 With a bouncing bundle of joy on the way, John and I have done a bit of budgeting and decided to keep our costs down by eating at a quick service restaurant. We headed up to Katsuri Grill. John got the spicy ramen bowl and I had the tempura shrimp bowl with a side salad. They were both really yummy. I especially liked John's with all the veggies, but I was scared to order it due to the 'spice' factor. I hate to admit it, but I'm kind of a spice wuss. I like and appreciate the flavor, but I don't have a high tolerance for spicy. I envy those people who can eat REALLY spicy things, and wish I could, but alas, I cannot. 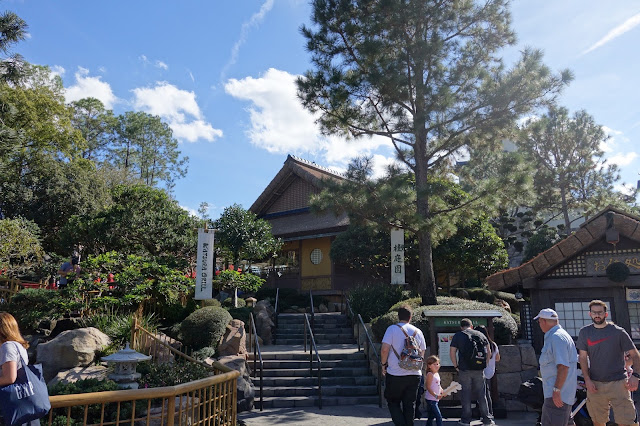 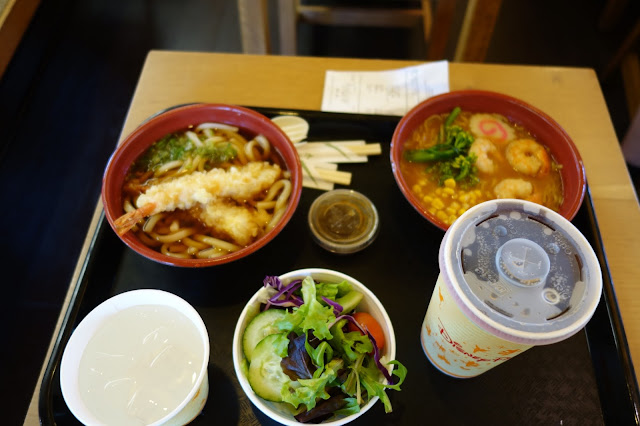 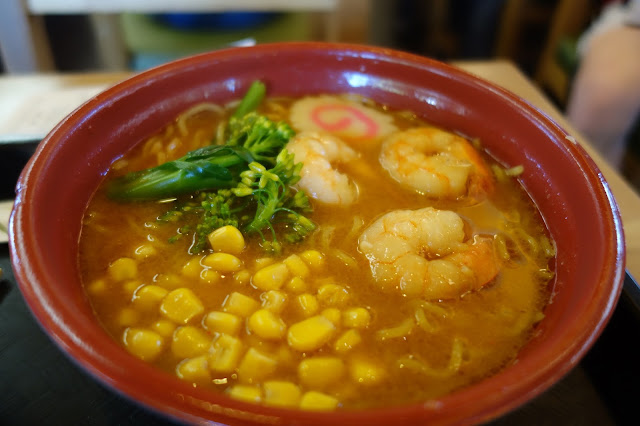 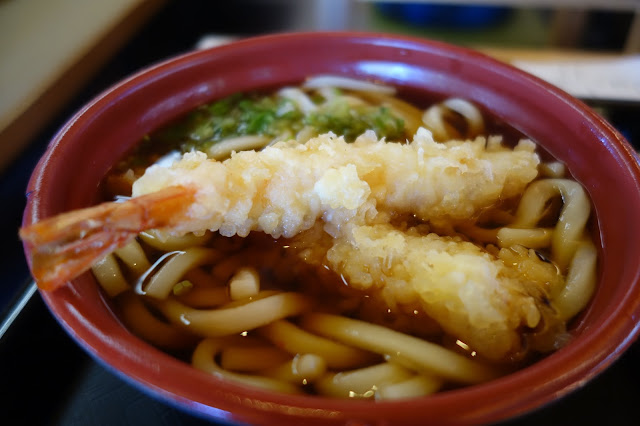 We ventured counter-clockwise around World Showcase after lunch. The temple in China is getting a facelift. 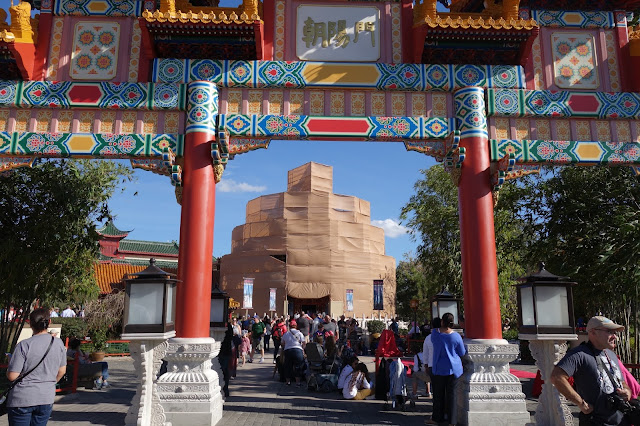 Finally we arrived in Arendelle Norway for dessert. The line at the Kringla bakery was out the door! Errybody wanted them some school bread. 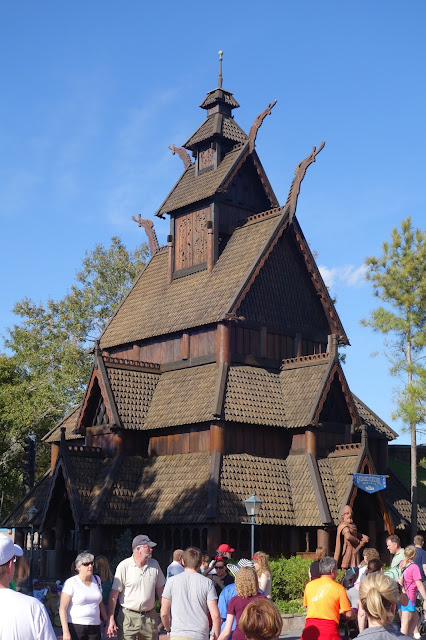 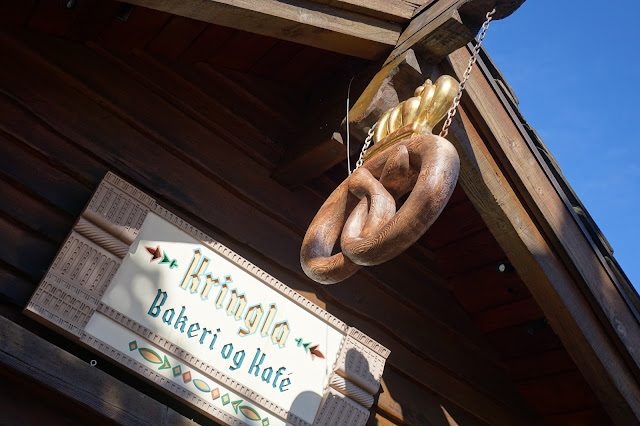 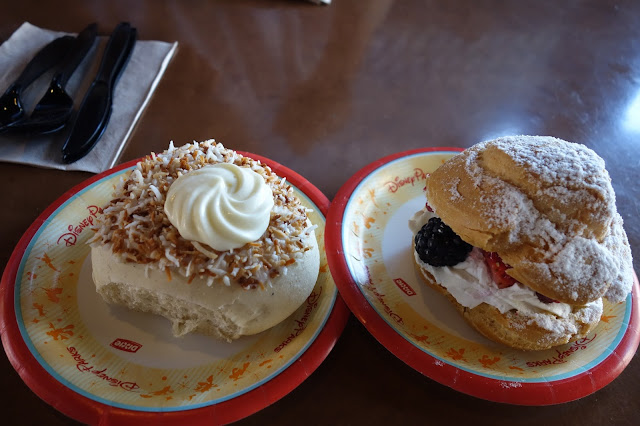 I was also going to get one of the heart-shaped waffles with strawberry jam in the middle, but THEY DON'T HAVE THOSE ANYMORE!!! Sadness. So I waffled (ha!) between the cloud horn and the cream puff, neither of which I'd tried before. We went with the cream puff, and while it was okay, I wouldn't order it again. That school bread though. That. School. Bread.

We had errands to run so we left Epcot after dessert. One Spaceship Earth selfie and one monorail picture later, and we were out. 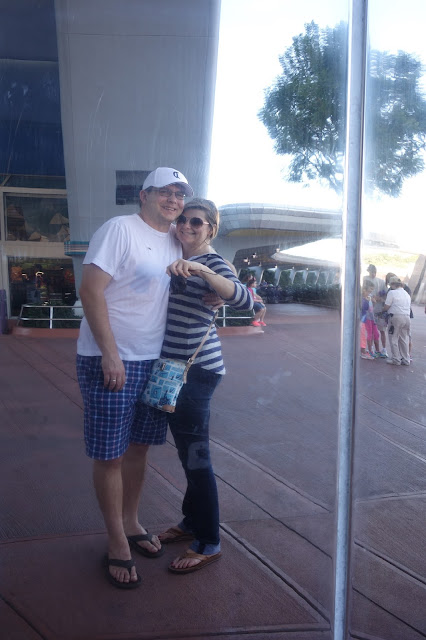 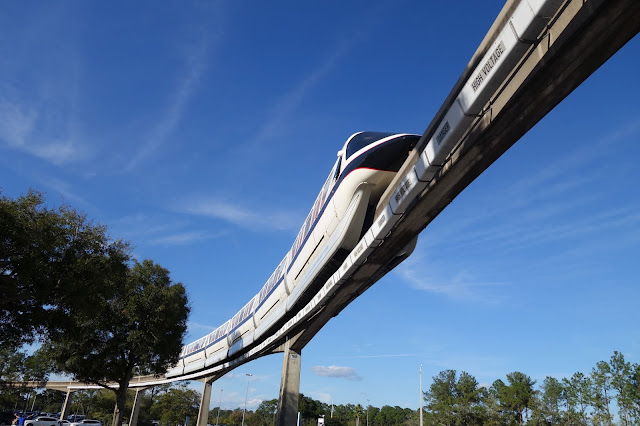 Thanks for reading! XOXO, Ashley
Posted by Dressing for Disney at Tuesday, February 02, 2016